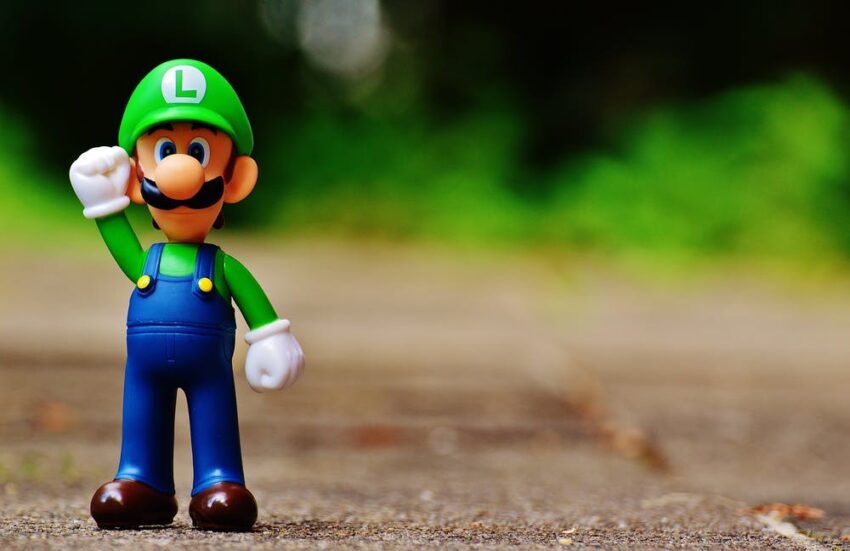 As of last week, my daughter now lives 3,000 miles away in New York City, so I am learning a whole new level of trust in God.  I feel like Luigi in a Nintendo game, conquering one realm only to find myself on a more difficult one.

My early years of video gaming have taught me something about winning the next rung…if you grip the controller with a tight fist, your dexterity diminishes.  A confident hand is a relaxed hold.  In those few seconds between levels, you shake off the intensity of the last round, give your fingers a good stretch, take a cleansing breath, and then return for another go.

Another go at what, though?  The ground gained here is not a physical one, but a spiritual one.  I am warring against lies and fear to gain a higher place of trust in God.  It is a battle to return to the place of trust in God as good, delightful and the source of wisdom.

Guess where I got these three line items of trust:  good, delightful & wisdom?

Eve.  She also had trust issues.

The mother of humanity looked away from God during her discussion with a snake and gazed upon a fruit as her new source for these things.

“So when the woman saw that the tree was good for food, and that it was a delight to the eyes, and that the tree was to be desired to make one wise, she took of its fruit and ate, and she also gave some to her husband who was with her, and he ate.” -Genesis 3:6 ESV (emphasis mine) 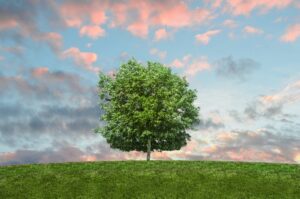 We are deceived when we believe that this passage…or our passage…is about a tree or anything other than God.

Let me tell you, as I write, I am deeply convicted and take pause to take this in.

Satan has a way of distracting us from the true problem.  When Eve looked at the tree, she no longer saw God as an answer to her anxiety but as the problem.  She worried He may not be her all-in-all.  And so, she took it upon herself to taste and see if the Lord was lying.  Unfortunately, she liked the sweet flavor of the fruit.

It was a devilish bait and switch tactic between God and idolatry.  Something other than God became good, delightful and desirable. 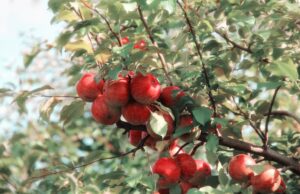 Like her, my anxieties over life are not due to my lack of money or smarts or control, but a lack of trust in God’s word.  Believing in the tree’s power by eating more is but a frantic attempt to quiet the fear…if God is not good then I must become my own god.

Anxiety is but a symptom.

My worry for a daughter on the other side of the country is also stemming from a sensation of losing the control (that I never actually had), and due to a lack in trust that God is looking out for her.  Is she not His daughter first?  Wasn’t it He who first trusted me enough to gift the parenting task to me?

I hear an argument, “She is an adult and can make wrong choices.”

This is true.  She is old enough to be in the driver’s seat, while I am now a passenger.  And as such, she must live the consequences of her choices.  I can give all the back seat direction I can spew, but it will not live up to the wisdom God has for her.

I love the Father presented in the prodigal son parable (Luke 15: 11-32).  In this famous biblical parenting picture, the patriarch gives both his extrovert son and his introvert child the space and resources required for them to make conclusions about their relationship to him.  He lets them roam.  And then he seeks them out and gives them the truth.  Neither of them did he neglect.

It’s my child’s time to roam.

It’s here that I am seeing the importance of prayer.  I’ve learned it as a ritual of sorts, repetitive words spoken at predicted times.  But as such, I have not fully understood its power.  And when a personal chat becomes a “have to,” any meaning is lost.

Prayer is not a chant.  It is a form of worshipful communication.  Picture entering a throne room and bowing at the foot of a king.  Given the opportunity to say anything or make a request, would you begin a childhood poem?  Of course not.  This is the chance to make a difference because you have the full attention of the One who can make a difference.

Talking with God is a unique privilege.  It’s a man to 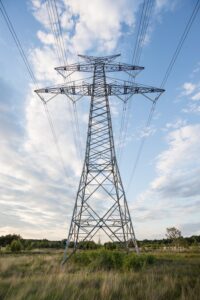 universal power connection.  Like plugging a hand mixer directly into a power plant!  To expect it to be like any other conversation is, on some levels, to wish the Father to be less than He is and more like we are.

I confess that in my humanity, I have been irritated that the Lord is not simpler.  But then, if God were less than all mighty, He would be of no ability to help.

The very best thing I can do for my quivering motherly concerns AND my child’s wandering in the world is seek the King who has the mountain-moving power.  If I believe even a bit that God is good and omnipotent, I need to talk to Him about the things that are beyond me.  Not that I am telling Him what to do, but rather hoping the All Mighty will tell me what to do.

In Prayer, rather than clasping my hands in a worrying wring, I prefer to flip my palms to face upward, and splay my fingers into a gesture of surrender.  A gesture symbolizing both release and reception.  Prayer is many things, but at its heart it is the surrender of self – You are greater than I and I need You.

The Message version of the Lord’s Prayer is particularly good at putting this humble status in words:

Our Father in heaven,

Reveal who you are.

As above, so below.

Keep us forgiven with you and forgiving others.

Keep us safe from ourselves and the Devil.

You can do anything you want!

What more can I ask for my babe but that the Creator of the Universe be in charge of her life?  Of course this means I must step down from that roll. 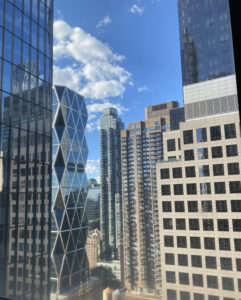 Trust is a choice to surrender.  It’s a selection between the options of (1) worrying that God is not the great I AM or (2) that He is all that and more.  It’s something to be exercised so that we might “level up” instead of going around and around the same life issues.

Frankly, I can weary myself with worry.  There is nothing more exhausting!

Surrender offers peace and rest.  In fact, I believe I had some preparatory experiences last year when learning to swim (see post Finding the Power in Surrender).  There I wrote:

“Seizing up is not conducive to swimming, it turns out, relaxation is.”

Today I choose to flex this trust muscle that’s been building all my life.  Only it’s not an exercise in working harder, but praying in confident surrender to the Lord who is the power.  It is no harder to believe that everything will work out beautifully than to think it won’t.  So I am believing that my girl is on the road that leads to life.  It’s a choice to trust God as good, delightful, and the source of wisdom.

5 thoughts on “Trust God As Good”