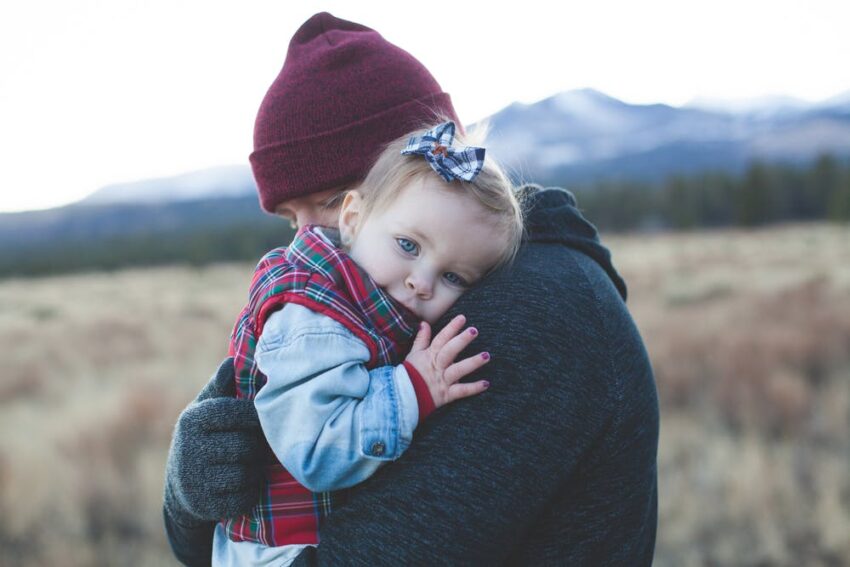 The world would be a very different place if we believed our legacy was in people rather than power or riches.  All the energy we burn on climbing success ladders and acquiring more wealth (or even just trying to keep up with all culture says are necessities) is evidence that we value status and wealth over brothers and sisters.  Why don’t we love our fellow man more than these?  I suspect the answer is pain.  But when we prefer prizes over people, it’s the pain we pass on.  Wouldn’t we rather be living a legacy of love?

IT STARTS WITH DAD 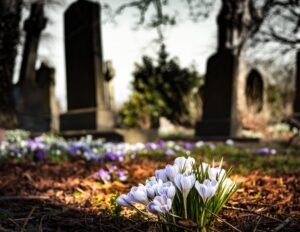 Earlier this year, my sister wrote a heartfelt message that she read at our father’s graveside service.  Referring to his children and grandchildren, she boldly stated “we are your legacy.”

That phrase, “we are your legacy,” has been echoing within me ever since and all the louder as I have been reading and rereading the chronicles of Abram (turned Abraham) in Genesis chapters 12-21.  The concept of a whole family might be one of Abram’s life lessons, and through him, one of mine as well.

We’re introduced to Abram at the end of Genesis 11, where we learn his father, Terah, had begun a journey with the family to the land of Canaan.  They never quite made it.  Sound familiar?  Canaan was the same countryside promised to Moses and the Israelites some 430ish years after Abram’s family trek.  The Bible does not say why Terah was moving his family to Canaan, nor does it say why they chose to settle in Haran instead.  But it does seem that this land of milk and honey was the place these people desired to be yet couldn’t quite get there on their own.

Then the Lord spoke to Abram about the future.

“Go from your country and your kindred and your father’s house to the land that I will show you.  And I will make of you a great nation, and I will bless you and make your name great, so that you will be a blessing.  I will bless those who bless you, and him who dishonors you I will curse, and in you all the families of the earth shall be blessed.”  -Genesis 12:1-3 ESV 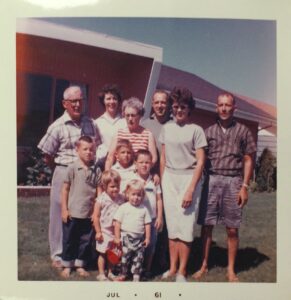 A Google search of the word legacy offers a definition that includes two parts, (1) a gift (such as money or property) and (2) something transferred by or received from a predecessor or ancestor or from the past.

The Heavenly Father was building a legacy through this man and his family.  God uses the pronoun “I” too many times to think otherwise, as if it was Abram’s to accomplish.  This gift He was birthing was an inheritance both unearned and people-centered that would bless all families.  It wasn’t just for one guy.

Ultimately, it wasn’t fame or fortune that mattered to Abram and Sarai.  It was a son their hearts yearned for.  Family.

I know that feeling.  I once yearned for a child too.  It was a season of “unexplained infertility” that broke my heart a thousand times.  In those years, every baby bestowed on another household was like a personal affront.  I was pained and I felt broken.  Left out.

I know from experience, that when I covet what someone else has, I don’t value the things I do have.  I become hyper fixated on the one thing I’m missing.  In doing so, I have thoughts of self-pity.  I am poor.  I am a victim.  Blessed is not in my vernacular. 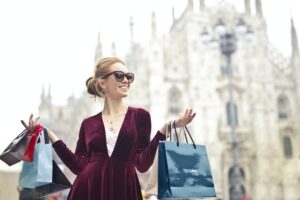 Early in their story, Abram and Sarai were not as family focused.  They sought man’s favor and found a way to gain riches by capitalizing on Sarai’s beauty and lying to the local Heads of State about their marital status.  In doing so, they succeeded in becoming wealthier, receiving gifts from royalty, yet they caused personal harm and smeared their own reputation.  They became filthy stinkin’ rich and still their hearts cried for the one thing they lacked.   “I continue to be childless!”

So even this they tried to fix.

Maybe He meant another baby-mamma.

And a half-child is born into jealousy, hatred and hurt.

My mind returns to my own father’s grave where huddled stepchildren cluster separately from blood relatives.  Muddled and messy we humans make things.

THE LEGACY OF A SON

Despite all the wrong attempts at making life the Abram and Sarai way, Plan A still stood.  The Great Father did not deviate from His way nor from His word.  The life God intended for them still happened God’s way.  And all the bungled situations created under broken ways were also met in love.  God hears the cries of all His children…those abandoned, outcast, and rejected too.

Do you know where I am going with this?

He is the legacy passed down to every one of us who will receive Him.  Not a possession but a person.  A man with access to all heaven and earth’s resources and the power to heal.  He’s the key to reuniting us with our Heavenly Father, where riches in relationship are restored. 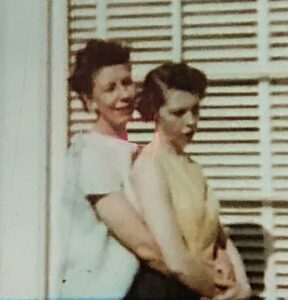 That deep craving for children, family and belonging is all a beautiful desire.  It is part of God’s blessing upon us to “be fruitful and multiply.”  Our Heavenly Father instilled in our DNA a compass for what He wants for us…that we be one.

And we can be.  Because that’s Plan A.

But Plan A comes with a price.  It begins with a call out of old territory.  God calls us to leave what we know…leave the world we’ve been raised in and the traditions that our parents handed down.  Walk away from culture.  And to separate from that “not-blessed” mentality that keeps us enslaved to work.

This Holy Strategy requires refocus on people and leading with love.

Abram, renamed Abraham, improves as he follows his Father’s instruction.  His love for his nephew, comes on like a roaring lion when Lot got himself into some big pickles.  Abraham went superhero mode rescuing Lot when the family is captured by enemies, this time rejecting the loot they acquire.

“I have lifted my hand to the Lord, God Most High, Possessor of heaven and earth, that I would not take a thread or a sandal strap or anything that is yours, lest you should say, ‘I have made Abram rich.’”  -Genesis 14:22-23 ESV

I love this line – “Possessor of heaven and earth!”  Abraham is all in on God’s vision at this point, having surrendered even his income to the Lord’s discretion.

Growth is shown in Abraham in his compassion on the people of Sodom and his intercession with the Lord on their behalf.  He made amends with Abimelech, praying to God for healing of the King’s household.  Eventually Abraham and this King come to peaceful terms, and the world looks at him with respect. 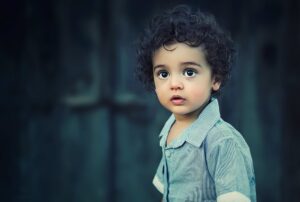 And unto them a child was born.

Unto us a Son was given.

LIVING AS A LEGACY

What happened when the concept of legacy shifted from stuff to son?  It changed Abram’s identity as “the father is exalted” to Abraham, “father of a multitude.”  As Abram exalted God the blessings began to flow.  He became the man God had planned all along.

My answer to the question, “What is legacy?” has changed.  Like Father Abraham, the greatest gift I have to give is buying into Plan A…the family of God…and loving the dickens out of them.  To be a part of God’s legacy (blessing every family) is allowing the love of the Father to flow through me.  I become the gift, living a life of love and unity.

Author Ann Voskamp pens it perfectly in her book Be The Gift,

“What if instead of waiting for good enough things to happen to us, we could be the good thing to happen to someone else who’s waiting?” 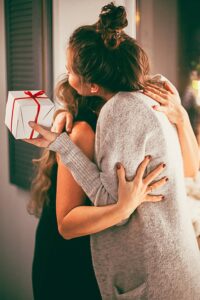 Can you imagine, if the body of Christ lived this legacy?

What if Jesus in the flesh hadn’t?

This is exactly what I meant when I said, “The world would be a very different place if we believed our legacy was in people rather than power or riches.”

Surely there are enough of us to see every single family blessed!  Let’s live a legacy of love!