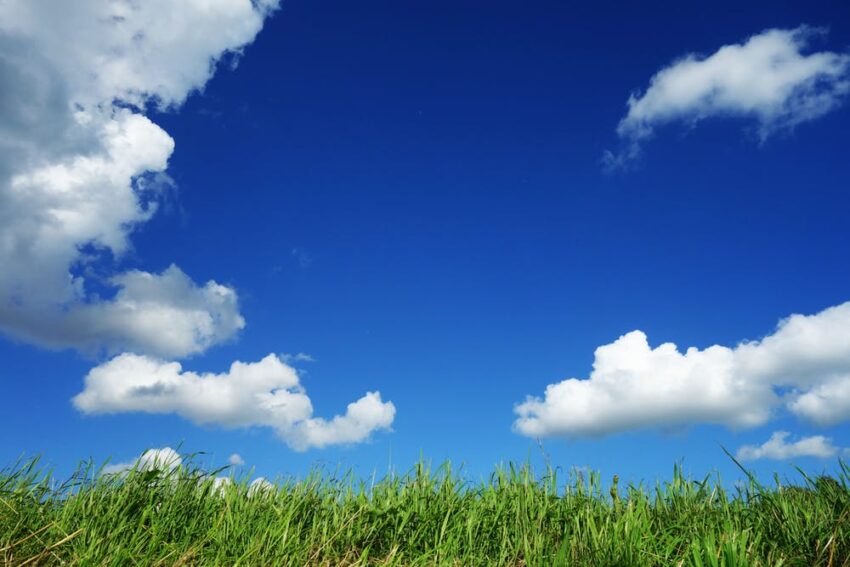 With the summer season approaching, I am reminded how sometimes when seasons change, the weather turns on a dime while other times the temperature is so gradual it’s almost imperceptible.  Almost.  The same is true in the seasons of our spiritual lives.  Discerning the slight shifts in atmosphere has taken years, but with practice, I’ve noticed two particular times of day when the changes within me are most perceptible, the beginning and the end of the day.  What seems like an obvious observance in nature is also applicable to our lives.  These two periods can tell us a lot about what is going on within…if we slow enough to pay attention… and we can expect changing seasons.

First a little back story…. 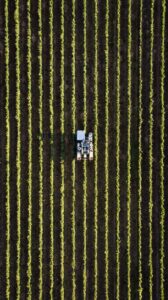 Not so long ago, society’s expectation of how people would mature into adulthood was in taking over the trade one’s parents held.  This succession was presumed of our kids.  Farmers produced farmers and blacksmiths more of their own kind.  Some people might have even had children for the sole purpose of someone to take over the empire!  It makes me wonder about Abraham’s motive in having a son, his prayer being, “O Lord GOD, what will you give me, for I continue childless, and the heir of my house is Eliezer of Damascus?” (Genesis 15:2).

Passing on success may be the easy route (and certainly strokes ones pride), but that didn’t make it the right path for many young people.  So came a secondary custom, if you weren’t taking on the known success of Dad’s business, you’d better come up with a solid plan B and work it for the rest of your life.  As if the number of years you put in was the proof of your worth.  But it was financial security, not spiritual maturity that was the thermometer of wellness.  This fear-based concept said to our future generation, “I know I can be successful, but I am not so sure about you.”

I grew up under this model.  Both my parents entered an industry and stayed in it until retirement or death, which may have been God’s plan for them, but it was not His plan for me.

As a junior in high school, at age 16, I was expected to know what area of work I wanted to enter.  I could barely cook a package of Top Ramen let alone discern the ONE job I would prefer to be in for the rest of my life.  But there they were, the tapping toes of the school counselor and (so I believed) my Father, awaiting my answer as if a time bomb was ticking down.  I felt the pressure of getting on the “fast track” as early as possible.

In heart pounding, short-breath desperation, I chose nursing because, well, my best friend was making that election.  When you don’t know the way, follow.  Right?!! 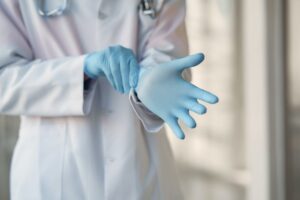 “There’s good money in it and jobs are always available,” she said sensibly.

I wonder now if she was regurgitating the advise she’d received while feeling the same scary indecision I was.

So, like a sheep, I followed the direction of health occupations, getting my Certified Nursing Assistant card my senior year.  I applied and was accepted to Nursing School beginning two weeks post-graduation.  And, at 17, was offered a live-in CNA position beginning immediately after high school graduation.

WHEN THE EXPECTED FAILS

In hindsight, the “age” I was at seventeen was too young to be serving the physical needs of the elderly and the emotional needs of cancer patients.  I was scared and had zero life experience to offer as encouragement to those I was serving.  Even with the education, I had been clueless of how much of this 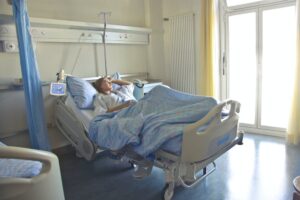 profession was based on what went in and came out of the human body.  Especially in the form of sobs and tears.  It was hard work.  I was petrified of what I would meet each day on hospital rounds and horrified at the (quite normal) physical state of the eighty-something woman I lived with.  I sweltered in the heat of the climate I found myself in.

At the much older and wiser age of 18, I quit nursing, feeling a failure.  Expectations to be independent and financially responsible held a tight grip on me.  I knew I dared not tell my parents before I had a new plan.  Again, frantically searching my head for something I would love, my mind raced with fear.  The only thing I could think of was how much fun it seemed to push buttons.

Hey Dad, I’m dying on the vine of nursing, but I thought I’d seek a career in button pushing.

That’s swell, Sharon.  I’m so proud of your discernment. 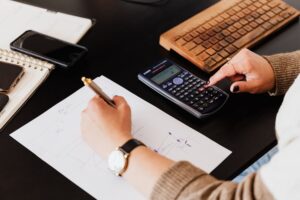 I switched my major to business and immediately enrolled in a 10-key class along with accounting and statistics.  Turns out there was something to this button pushing thing!  I found I had a mind for business, acing most of my classes.  Entering the world of finance after graduation, I began working in an accounting and tax office.  Paying attention to the storm brewing within me and acting responsibly to the warning signs was the evidence of maturity and wisdom, not the wages I earned.

Since those early years of my life, I have moved from business to business (I’ve previously posted about my short stint as a Specialist in Fitness Nutrition – link here).  Quite the opposite of staying put in one career.  And not because of failure, as I believed at the time, but as a way of acquiring more wisdom, life skills AND to meet certain people along the way.  Each move to something new has marked a purposeful passing of another season…another autumn, winter, spring and summer. 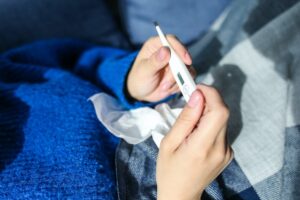 Had I known then what I know now, I might have caught on to my internal temperature fluctuations, cluing me in on these new opportunities on the horizon.  During the emotionally frigid mornings of nursing, the dread in going to work and school was the sign that something was askew.  And evening exhaustion meant more than being tired at the end of a long day.  These were cues that I now understand to be the symptoms to pay attention to.  Not always pointing to a new season, sometimes a storm front’s just passing through  Nevertheless it helps to be alert.

Susie Larson, in her book Your Sacred Yes, has helped me see God’s hand in directing my life.  She states:

“Just because God led us to a particular place years ago doesn’t mean He won’t lead us on from that place when His best will requires it.  While there’s great virtue in being faithful where God has us, it is equally important that we keep an ear bent toward heaven so we will hear and recognize His gentle whisper nudging us, This is the way, walk ye in it.

The Lord reserves the right to interrupt our plans, call us out of commitments, and engage us in ways that defy our sensibilities.  This is what it means to trust Him with our whole hearts and not rely so heavily on our own understanding.”

I am learning to expect new seasons and currently feel a shift in the wind.  A personally fulfilling and meaningful ministry came to an end in 2017, and I have grieved deeply at the loss of it.  I’ve spent uncountable hours in prayer asking for direction or for vision of the next step in my life.  What has felt like “The Long Winter” has tempted me to second guess myself time and again.  But if experiencing God’s creation has taught me nothing else…spring does come.  My heart tells me, especially in the morning and evening quiet times, Sharon, notice the subtle changes!

Today, I have an eclectic collection of skills and knowledge from life’s path.  I look at the people in my life and laugh sometimes because they seem as diverse as Dorothy’s companions in The Wizard of Oz!  Scarecrows, Tin Men and Lions…oh my!  But God’s love continues to teach me its wisdom in valuing ALL experiences as a diverse portfolio.  This broadens the resources I can use to relate to others.

Maybe that was God’s purpose with my confusion of job duties so long ago.  What if… (notice I ask that question a lot in my posts?)…I wasn’t meant to have a singular passion for career?  What if I was meant to be a floater?  Passing through my timeline in the places God needed me to be?  How is that failure?

I am attempting to be untethered to the expectations of my youth and have my senses tuned to the changing weather patterns and seasons.  In fact, my beliefs have changed completely!  I have shifted from assuming my life should look one way, to living expectantly in God’s changing seasons for me.  I agree with another quote from Susie Larson’s book:

“…the longer we dig in our heels and try to make it work—outside of God’s will for us—the more severe the burnout tends to be and the longer it takes us to recover from such an un-anointed output of our energy and time.” 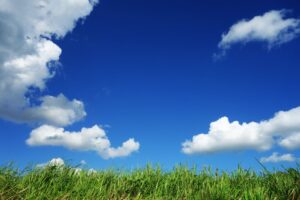 It is affirming to be available at the right place in the right time, offering the experience acquired over time.  It’s been an interesting life thus far…even if I wrestled with myself through it.

As I encourage my two kids, I am trending toward telling them, “There’s success wherever God takes you!  Even if it looks different that what I’ve known.”  There’s a surrender that’s happening in me.  One that feels a whole lot like a worry free summer.  And that’s my favorite season.