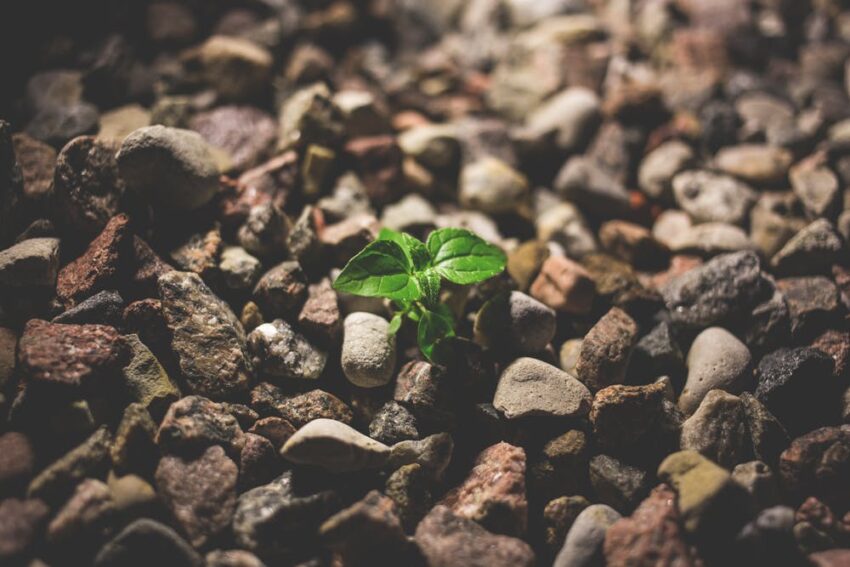 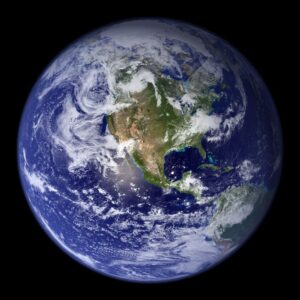 There are great mysteries that we may never understand while we are here on planet earth.  Some profound questions are science based, like whether life exists on other planets, while others may be more religious in origin, such as, “what happened to Joseph, the spouse of Mary?”  But it is the small, personal queries that stop me and cause me to feel off my game.  It’s as if I’ve been blind-folded, spun and set off to pin, while tottering without a solid foot.  I am currently pondering the details of losing a writing dream.  And while filled with questions – What? – Why? – I know I need to determine how to respond to a lost dream.

Many years ago, I was reading the book of Genesis and contemplating the fall of humanity.  Also, at that time in my life, I was a student of the Genesis Process, a relapse prevention curriculum, in training to become a relapse prevention counselor.  Both probations had me focused on a single thought, “What makes a person do the thing that hurts them the most…even when they know the repercussions?

The biblically based Genesis Process program gave answers and solutions to this mysterious question!  As I counseled with women who were looking to understand their addictive and hurtful behaviors, my mind replayed Eve’s sinful actions.  I began doubting there was a significant difference between the lies believed by the Mother-Of-All and those of all these other mothers.

With insightful possibilities, a novel began to form in my heart and in my head.  I began to think of writing a story of Eve’s torment as I witnessed it reverberating in the lives of the women I met with.  In 2018 I began writing.

Not knowing what I was doing, I sought help.  I joined the American Christian Fiction Writers Association (ACFW) to have access to education and friendly aide.  I ordered materials to help me learn the craft of writing, as well as two other fiction books, both entitled Eve, to use for comparison.

The first Eve, by Wm. Paul Young, further lit the fire of my growing desire while being a completely different story.  I read it twice.  But the second, by Elissa Elliott, I chose not to read, questioning why I thought I needed to read the writings of other authors to justify my manuscript.  I left the latter novel alone.

I struggled with telling my story.  The art was a real challenge.  I became frustrated and set it aside for a break, choosing to focus on research.  I wrestled with that too. 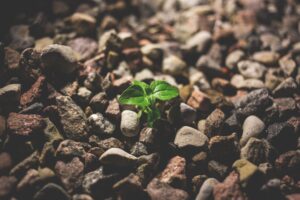 Within the timeframe of my aggravation, a call went out for devotional writers from an Editor in the ACFW. Believing it might help my stagnation and feeling more confident in skills I had already utilized in the Christ-based recovery programs I’d worked for; I applied and was accepted.  The book went on the back burner.

Once a month for 2019 and 2020, I submitted devotionals that were published online.  This work was satisfying, and through it I saw improvement in my writing.  I penned pieces that I sent to additional publications at the encouragement of my editor friend.  It has been a seed that has germinated, grown and even blossomed.  I think there might be more fruit from it in the future.

Not so much the novel.

With further encouragement, I began my blog in February of 2020.  Writing almost weekly has definitely kept me on my toes and at times has had me worried, “What on earth will I write about next?”  At first, I felt I needed to keep a schedule.  But as life events challenged, I realized that I needed to serve first and speak second.  I could not work for the blog…it had to work for me.

That is the back story to my current conundrum.  Last week, over a year since I last put any words to my novel, I decided to read that discarded book.  The book I’d determined an unnecessary read was in my hands.  Not for research, but for pleasure. 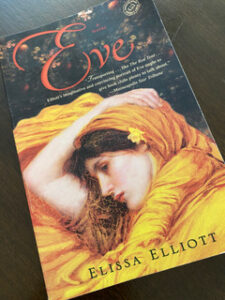 I was stunned by what I read.  This piece of historical fiction had so many similarities to the tale that I was spinning that I couldn’t see straight!  How could this be?!!  My dream, now over six years in the making, shriveled and ran like a tumbleweed.  Lost.

God, what’s happening?!!  I thought this story was a gift from You!

Eve wasn’t exactly the same novel I had planned to write, but there were unique details in my pages that were too close to this one to consider original.

In my heart I knew, if I had read Eve when I first bought it, ALL of my writing efforts would have come to a swift end.  I would have given up before I got started.  Additionally, all along I felt like the devotional writing and, yes, the blogging, were the “what to do in the waiting.”  Like they were a side gig while the real job was on hold.  Yet, it was those words that had a bit of fruit hanging from them.

There may never be an answer to my mystery of the “Genesis” novel.  And I have determined to be okay with that.  Maybe I was wrong about which efforts were the important ones.  I do not know. I am open to learning the lesson in this experience.  But in the meantime, I prefer to be satisfied in how I have come to this current place.  Certainly I have learned a lot about writing.  It’s not all for nothing. 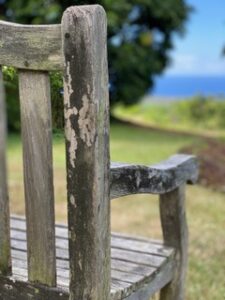 It’s a new year.  A new day.  Previously, when the seeds I have started withered and died, I surveyed the whole garden.

Well then!  That didn’t work, but what did?  Do I plant more of the same seed?  Or try something new?

January is the most common time of year to take stock and refine goals.  Now is not yet the time for a resolution (sometimes defined as “the point in a literary work at which the chief dramatic complication is worked out”) but perhaps I can look on this space as a blank page.

Can I appreciate a blank page as a gift?  A fresh start?  Opportunity?

In the final pages of Eve, Elissa Elliott writes:

“The question I have asked of myself is this:  What was Abel here to teach me, that only in his death he could show me?  I have only one answer.  I believe he taught me to embrace life.  In the here and now.  Not in how I want things to be, but how things are.”

What did the Genesis novel intend to teach me, that only in its death could I learn?  How am I responding to a lost dream?  What will I open my heart and my hand to receive?  Lord, may I, like this version of Eve, embrace my life, not because it has gone my way (or as I expected), but because the way things are is Your gift to me.

2 thoughts on “How to Respond to a Lost Dream”