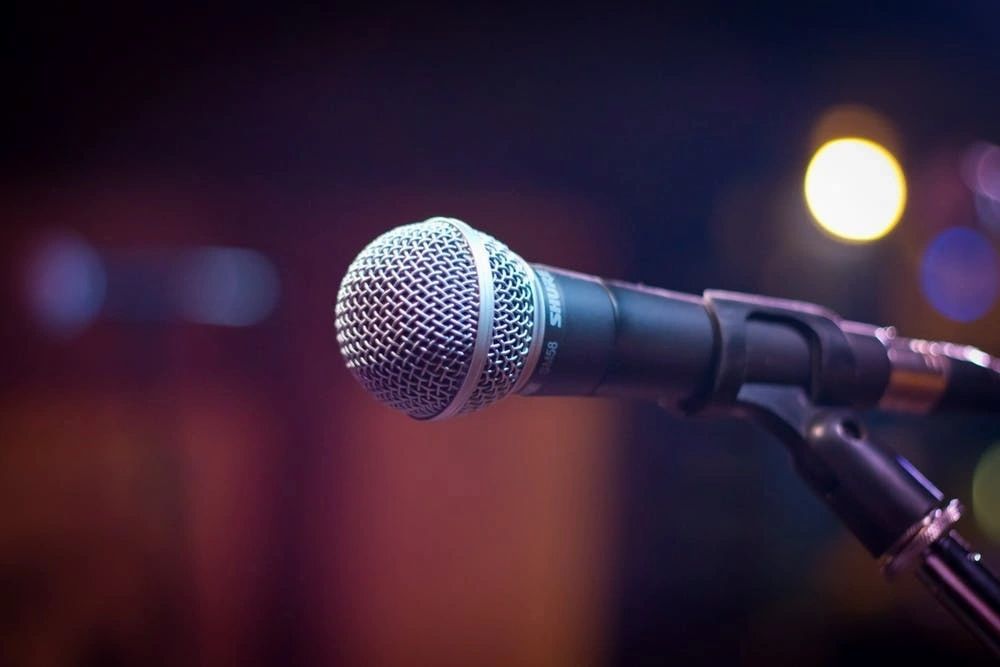 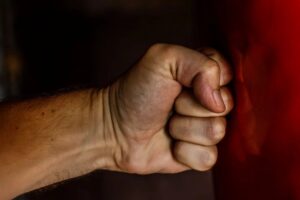 This has not been an “Untethered” week.

I’ve been shocked by words said and deeds done.

I’ve wondered, “Where are you God?”

Hearing my own voice echo those words so often cried out in the book of Psalms, I remember David.

The boy David not seeking to be more than a shepherd, but finding himself anointed a King.

The man David not looking to console, but hired off a musical resume.

The King David not desiring an enemy, but finding himself surrounded with hate.

David put the pain to music and played it for God.

According to Merriam-Webster’s Dictionary:

In music, a refrain is a regularly recurring phrase or verse especially at the end of each stanza or division of a poem or song.

As an action, to refrain is to keep oneself from doing, feeling, or indulging in something and especially from following a passing impulse. 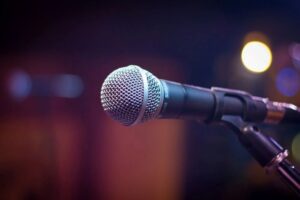 Did David use the repetition of chorus to curb his angry impulse?  A refrain to reframe his whirling mind?

There are plenty of Psalms…songs of David…to give good evidence.  In my ESV Bible Version, Psalm 22 is entitled:  Why Have You Forsaken Me?  Despite his cries of despondency, David’s psalm continues to come around to words of praise to God.

“All the ends of the earth shall remember and turn to the LORD, and all the families of the nations shall worship before you.  For kingship belongs to the LORD and he rules over the nations.” Psalm 22:27-28 (Emphasis mine)

That is where I want to be.

In the “remembering” and “turning” and “worshiping” mentality.

Hmmmm.  Was that David too?  Did music just feel good?

Interestingly, I grew up in a very musical family.  Singing was very much a part of my childhood.  My two sisters and I even performed on the rare occasion, our young voices blending in three part harmony.  I was most often singing alto, rarely the lead.  Even when singing to the radio, I’d sing with the back up, never really even learning the lyrics to the popular songs. 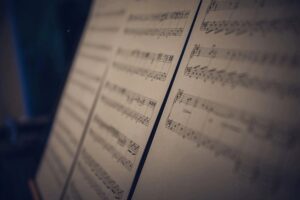 Reading the lyrics David penned, I appreciate the value of his words.

You know I love words!  But to combine both thought and feelings is so much more powerful!  A tune holds emotion in it, adding dimension and depth to the word.

The beauty of music is that it expresses both the head and the heart simultaneously.

No wonder it feels so good!  It’s a full release!  And doesn’t music often lead to dancing?

David did that too didn’t he?  Even while under scrutiny.

I’ve got a thing or two to learn from King David about living untethered to the pain and disappointments on this planet.  And yet his lesson is so simple!  Just make some music and let it out! 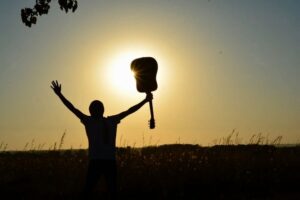 Music is a gift to us.  It is a tool available for times of good and times of sorrow.  It offers us the ability to express and release feelings in a healthy and healing manner.  It is that method of “remembering” and “turning” and “worshiping” that David sang about in Psalms 22!

Now that I’ve awakened to how music can be healing for my heart and mind, I will be intentional in using its nutrition for my heart!  I am not known for my musical creativity, so I have gone searching for help with this.

Multiple entities have recorded their “Psalms Project” and have them available online.  These projects are the entire collection of the 150 Psalms of the Bible put to music.  What a great idea!  That is nearly one song every other day for a year, a great application for intentional healing.

I’m sharing Psalm 22 with you today since that is the Bible reference that inspired me.  The YouTube link is attached below.

Friends, I hope you are as encouraged with this as I am!  God is good and wants us to see us free from fear, anger and depression.  Let’s use a refrain to reframe!

2 thoughts on “Refrain to Reframe”