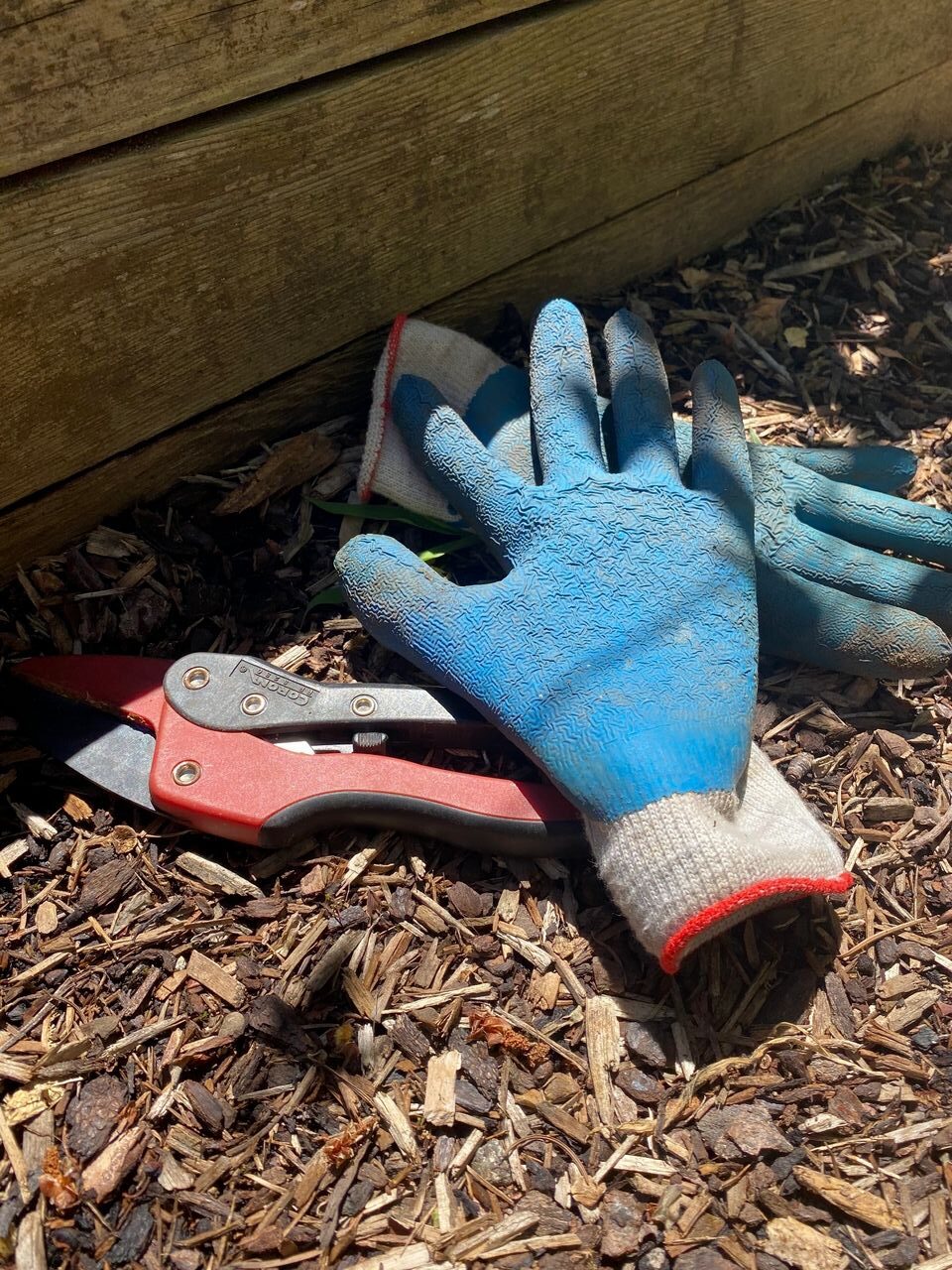 I consider myself a “Doer.”  I am a get in there, get my hands dirty, tackle that goal sort of gal.  As a result, some stuff has gotten done.  I’ve moved furniture, painted rooms and cleared gardens.  I’ve sought education, worked outside home, volunteered with PTA, gone on missions and been active in church. 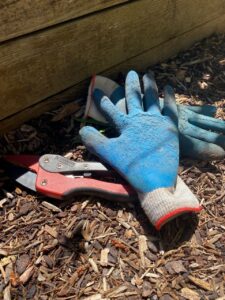 Doing is rewarded.  With pay.  With admiration.  With words of affirmation and gratitude.

Doing feels good and is empowering.

But productivity can be a problem for the person (like me) who fears she’s worthless.  It becomes the vehicle to prove herself worthy.

An angry word spoken over a frightened child became a beast she continues to run from.

“It does not matter what you think.”

Most of my life I have been running from the fear that those words are true, and worse, that I did not matter.  This running has taken many forms…like jobs, getting more education and volunteering.  At times, the running was literally running.  Miles and miles of foot on pavement.

“Look at her house.”

“You have such a cute little figure.”

In 2011, my body broke down under the stress of all that doing.  I didn’t run out of gas, my body crashed. 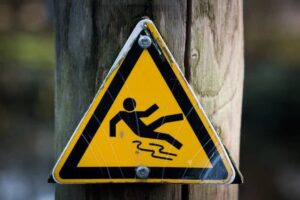 The power of a car is often described in how fast it can accelerate, zero to sixty in a few short seconds.  What of the car when it, at full speed, collides?  It’s either scrapped or rebuilt.

The rebuilding process has been one of ups and downs.  Trial and error.  Two steps forward and one step back.  When I feel good, I tend to over-exert, leading to more pain and needing more rest.  When I feel poorly, I tend to under-exert, giving my mind room to roam in unhealthy places, also pain creating.

It’s been an ongoing overhaul process of mind and body that includes addressing the underlying fear of being worthless.  If I ignore my fear, I would turn right back to the striving behavior that landed me in this broken place.

Reading the affirmations found in the Word of God has been paramount to my healing process.  Words like, “…for all have sinned and fall short of the glory of God, AND are justified by his grace as a gift….” (Emphasis mine).

Reading the stories of broken people and God’s interaction with them keeps me going.  This week I was reading about Abraham…the father of faith…in the book of Romans.  Now, Abraham is not an individual I typically identify with, but I saw these words in a new light this time….

What then shall we say was gained by Abraham, our forefather according to the flesh?  For if Abraham was justified by works, he has something to boast about, but not before God.  For what does the Scripture say?  “Abraham believed God, and it was counted to him as righteousness.”  Now to the one who works, his wages are not counted as a gift but as his due.  And to the one who does not work but believes in him who justifies the ungodly, his faith is counted as righteousness…. Romans 4:1-5 ESV

“Abraham believed and it was counted as righteousness.”

The thing that Abraham was doing right was believing.

He was doing other things too, like homesteading, rescuing nephews and intermingling with Pharaohs, but those doings were not the doing that counted. Abraham was a man of high reputation and was quite wealthy, but with the One whose opinion matters most those things did not count. 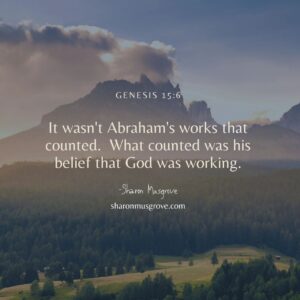 In fact, I wonder just a bit about those other things.  When Abraham was worried about survival, he gave his wife to the Pharaoh…not right.  Abraham jumped into the wars of the wicked to rescue a nephew who was playing their game…was that right?  I don’t know.

But it wasn’t Abraham’s works that counted.  What counted was his belief that God was working.  Abraham held tight to the promise God spoke over him despite the evidence contrary.

He did not weaken in faith when he considered his own body, which was as good as dead (since he was about a hundred years old), or when he considered the barrenness of Sarah’s womb.  No unbelief made him waver concerning the promise of God, but he grew strong in his faith as he gave glory to God, fully convinced that God was able to do what he had promised.  Romans 4:19-21

These verses state that Abraham did consider the evidence against what he believed.

Oh the number of times I have considered the evidence that I have little worth!  Every rejection, every silence, every harsh word or every intentional stab….I cry, “Where are you God?”  “Are you there?”  “Do I matter?”

The abrupt stop in my doing, doing, doing has forced me, not only to ask the questions, but to seek the answers that have always been there.  To find the truth.

If I cannot work, what is my value?

“Yes I have loved you with an everlasting love; therefore with lovingkindness I have drawn you.” Jeremiah 31:3

What if I work harder to do better?

“For by grace you have been saved through faith; And this is not your own doing; it is the gift of God.”  Ephesians 2:8

Abraham believed God was working on his behalf and that is what made him the father of faith.  He did not become our faith role model because of how well he did, but for how well he believed. 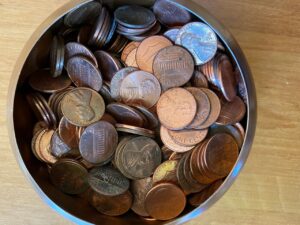 All of those awesome acts I did when my body was uncracked?  I got paid for them.  The paychecks and praise have come and gone.  Not a single one of them proved my value or made me good.  I thought I had to keep doing more and more because I was not good enough, but it was the works that were not working.

God is working for me.

The more I say those words, giving God the credit for which He is due, the more confident I feel in them.  Abraham also became fully convinced as he gave glory.

“He grew strong in faith as he gave glory to God.”

How does Abraham’s story help me?

It says in Romans 4:23-24 “But the words “it was counted to him” were not written for his sake alone, but for our also.  It will be counted to us who believe in him who raised from the dead Jesus our Lord, who was delivered up for our trespasses and raised for our justification.”

My faith…my belief…will be counted to me as doing right.  Abraham’s story can be my story too.  I can put down my works…I can rest in the striving for love…for mattering…because I’m reassured that what matters to God is that I believe He is working.

So, it would seem, it matters very much what I think.