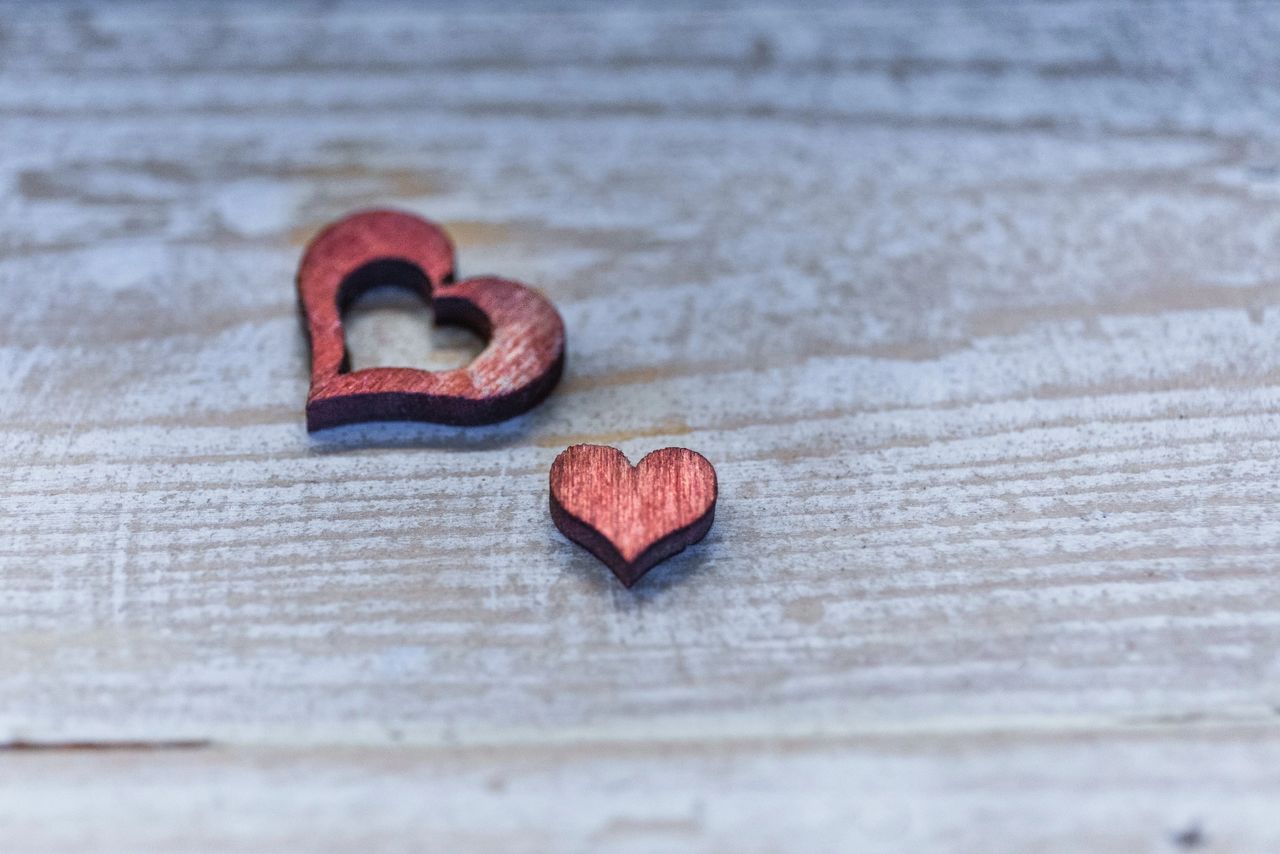 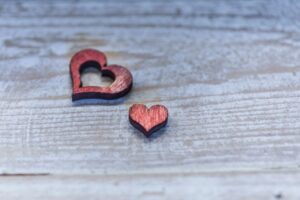 What a week of hurting hearts!  The response of violence to acts of violence has weighed heavy on my heart as I am sure it has you.  What do you do when you hurt and don’t know what to do?

I opened my Bible, expecting Jesus to emerge like a fold out in one of those children’s pop up books, giving the perfect answer to my cries.  Of course, no such thing happened, but I have been surprised at what did surface.  I simply feel compelled to share.

Initially, my ache sought the soothing words Jesus spoke when calming the storm and sea.  Feeling like the United States is in a tumultuous storm, my trembling soul just wanted to hear his famous words, “Peace!  Be Still!”

I found this expression on the page identified Mark 4:39 but I went on to read the entire passage:

On that day, when evening had come, he [Jesus] said to them, “Let us go across to the other side.”  And leaving the crowd, they took him with them in the boat, just as he was.  And other boats were with him.  And a great windstorm arose, and the waves were breaking into the boat, so that the boat was already filling.  But he was in the stern, asleep on the cushion.  And they woke him and said to him, “Teacher, do you not care that we are perishing?”  And he awoke and rebuked the wind and said to the sea, “Peace!  Be Still!”  And the wind ceased, and there was a great calm.  He said to them, “Why are you so afraid?  Have you still no faith?”  And they were filled with great fear and said to one another, “Who then is this, that even the wind and the sea obey him?” – Mark 4:35-41 ESV 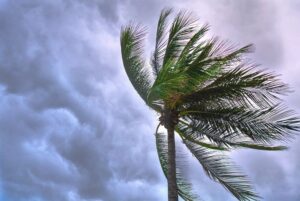 Three “greats” are listed in this story.  I hadn’t noticed this before.

I see a likeness between this biblical windstorm and the current anger uprising against injustice.  Anger, like wind, is not typically a problem.  Anger is the feeling that motivates action.  That’s a good thing.  But a great anger (aka wind) can make big waves and big waves threaten lives.  In my town, anger stirred riots and riots threatened people and damaged property.  That’s a bad thing.  Evil action.

Just like the disciples, I run to Jesus in my distress.  Also like the disciples, in my fear I tend to blame Jesus for not caring enough about the crises in my world.  In doing so, I’m acting out in anger.  Accusation to execution.  Isn’t that what violence is?  Execution of judgement?

But Christ arises when we call out!  And his response is a “hush!” 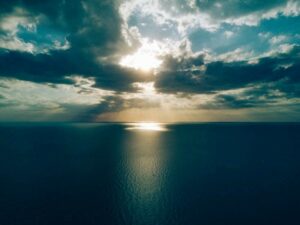 Which brings me to the second “great” thing.

When the Creator of the universe calls for silence, the silence is magnificent.  A calm as still as a storm is violent.  It’s the same greek word (megas) used for both.

Task accomplished, he turns to his boys, “Why are you so afraid?”

If it weren’t for the water in the boat, they may have wondered if they’d made it all up.  Did you just see what I saw?

They did not know they had condemned the Prince of Peace.  This was evidence that they knew not who was in their boat. 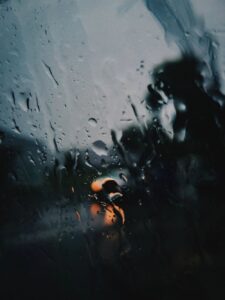 That’s the lead to the third “great.”

At the quieting of the weather they were filled with great fear.  The literal translation from the Greek says, “And they feared with fear great.”  We’re talking phobia…terror…panic.

What’s worse than being afraid for your life?  Facing God in your guilt and unbelief.

I don’t know about you, but this gives me goosebumps.  I can relate.  Even in telling the story, I feel like I’m caught naked.  Where is my faith?

Like the twelve disciples, I have witnessed amazing miracles in my life.  Things I can only explain as God’s intervention.  Yet, I am certain as I’m sitting here, I have downplayed God’s part to a role I am more comfortable with…not as the One in control, but the One I hold responsible.

And that leaves me shivering in the bluster of a storming society. 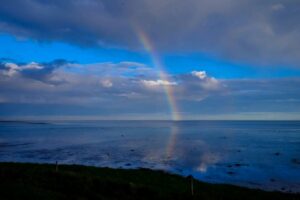 This story is a good challenge!  Jesus asks the questions I need to have courage in answering.  Why am I so afraid?  Do I still have so little a faith?  Why do I blame God?  What miraculous interventions have I witnessed and why have I de-emphasized their significance?  Do I have a clue of the power in Him who is with me?

This storm has the capacity to be the one in which my faith grows.  These current events can be what build my confidence in the Peacemaker.  This is my opportunity to arise and say, “Peace!” without the fear because He is God with us.