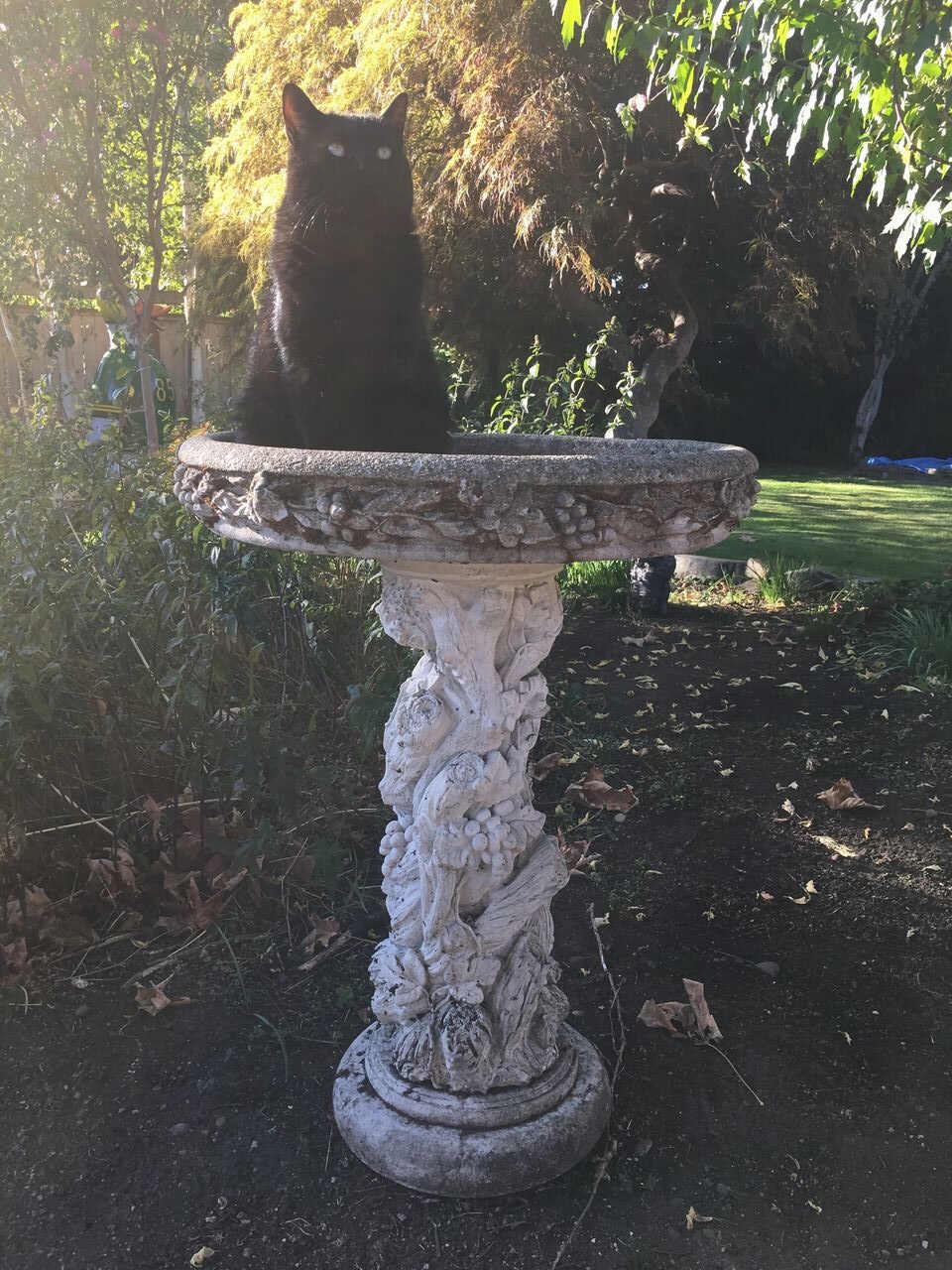 When my husband and I had been married about six months, we decided it was time to grow our family with pets.  Knowing we didn’t have time in our busy schedules to properly care for the needs of a dog, we opted for two kittens.  This worked out wonderfully for us as those two litter mates spent all their time playing together rather than getting into mischief while we were at work.  Maddie and Marty were delightful, indoor cats that brought us nearly 20 years of joy.

After the passing of our two loving felines, we decided to give it a second go.  Our children were now teenagers and wanted kittens of their own.  It seemed like a natural choice to repeat the experience.  We did not understand that we could not revive or reproduce what we’d had.

Micah and Mia were rescue kittens of the same litter.  The organization that had rescued them required signed contracts stating that the kittens would remain indoors.  Already planning on keeping indoor cats, we didn’t think twice of signing this contract.  Nor did we think about the environment these two kittens had come from and their lack of socialization.

Upon arriving home, we set up food, beds and litter box within the laundry room.  The room was small and would serve as what I considered “home base” for the cats as they grew accustomed to our environment.   Our family awaited anxiously as we set up the sanctuary and then opened the carrier box.  Micah tentatively exited the box, cautiously eying us and looking for safety.  Mia stayed put.  Micah took to us slowly and curiously explored the room.  Mia made a run for the dryer, planting herself in an unreachable position behind it.  There she stayed for the rest of the day.

Eventually, both cats grew comfortable in our home and played with us and each other.  Unlike their predecessors, however, these two weren’t particularly cuddly.  They spooked easily.  They were aggressive at times too.  Mia would go on to sleep behind the dryer, only to be frightened when the laundry was being done. 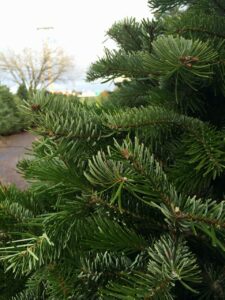 A year went by and Christmas time arrived.  Boxes of decorations were brought in and eventually a beautiful Nobel fir.  Perhaps it was the scent, triggered memories or just change that caused Micah to become stressed.  He quit using the litter box, finding corners, beds and closets to “do his thing.”  Mia seemed fine while Micah spiraled downward.  Eventually, Micah’s anxiety caused the formation of crystals in his urine, blocking his tiny excretory system. At eighteen months he died.  We were horrified.

Mia’s behavior remained constant, somewhat aloof and easily spooked.  No longer sleeping behind the dryer, she took her place on the back of the sofa.  However, with the passing of time, she too began exhibiting signs of stress.  Trips to the Veterinarian confirmed that Mia was following in her brother’s pattern.  It was suggested that we transition Mia to the outdoors as a possible solution to her distress.  I was reminded that she was, after all, just a domesticated version of a wild animal.  Could it be that she was just needing the outdoors? 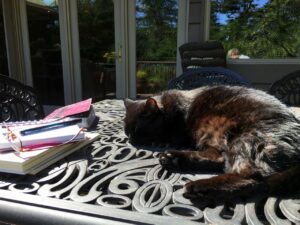 Mia’s issues occurred in summer, so we casually just left the back door open.  Mia stayed inside, as if it was her new “dryer” location.  To encourage, we, her humans, moved activities outside.  She eventually followed.  A new Mia emerged.  She was transfixed by the bugs and began to hunt them.  She brought us the game she hunted, as if we might mount them pridefully above the hearth.  She now treated us with affection.  Finally, the cat we so longed for!

However, when we left her outside, she hollered.  She cried.  She scratched, clawed and jumped at the glass door.  Thrilled to be outside in one minute, and acting tortured the next!  Mia had no idea that this new outdoor freedom was saving her life.

This concept was an epiphany to me.  Could God be teaching me a spiritual lesson from a cat?  Like Mia, I knew much of the stress in my life was due to my own interpretation of events.  Fear originating from prior painful situations kept me from living life to its fullest.  I would avoid people or activities that triggered anxiety, positioning myself to see as far ahead as possible.  Avoiding potential pain.  It was false security.

Despite my actions, I knew I could be living in freedom.  John 8:36 says, “So if the Son sets you free, you will be free indeed.”  Was I hurting myself living “behind the dryer” while the door to total freedom was wide open?  Was I howling at the one whose action was intended for my good?  Did I scratch and claw to return to the places that seemed safe yet were the very sources of my distress?

Irritation with the cat turned into conviction of my own primal behavior.  Seeing myself mirrored by the cat’s behavior opened was an eye-opener to change.  With conviction of off-thinking came humility.

Remember that contract to keep the cat indoors?  It reminds me of the old covenant of law “keeping me safe.”  Bogus!  The point of the old law was to prove how keeping rules isn’t the way to stay healthy.  It’s not the way out of pain.

This is a crazy cat story, right?  A parable of a cat teaching me freedom in Christ might be the silliest thing I’ve ever suggested!  But if you know a cat’s ways or have a cat, you know the persnickety pride that seems inherent in them!  Just like those famous Israelites of the Old Testament howling for the loss of cucumbers.  Cucumbers!

Oh my dear, fellow felines!  Let’s look at our freedom to roam, untethered to the naughty that we do!  Let’s retract our claws and snuggle in cozily to the One who opens the door to a healthier life!  We might just find it’s a very safe place to live!

“It is for freedom that Christ has set us free.  Stand firm, then, and do not let yourselves be burdened again by a yoke of slavery.” -Galations 5:1

I am awed by God’s love and desire to see me well!  Do you have insight from a crazy story in your life?

Need reminders more often than not?  Did you forget where you put your keys?  I will send you an email reminder of new posts when you subscribe!    Click HERE for that link.